Welcome to the 2021 Season of the Worcestershire Handicap Golf League

Established in 1995 the Men's Worcestershire Handicap Golf League will enjoy its 26th year in 2021 and will comprise of 21 teams located in the Worcestershire region.

The clubs are divided into 4 divisions (drawn at each years Annual General Meeting). The League is very competitive with clubs fielding teams of 12 players in a pairs match-play format, each pair consists of one player between handicap 5-12 and the other between 13-24. During the season, March to October each year, the clubs in each division play each other on a home and away basis.

Quarter Final and Semi Final fixtures are also drawn at the AGM and are played with three pairs playing simultaneously at each of the venues with the score from both venues added together to determine the winner.

The final is played on a neutral course over 18 holes (this year returning to the Worcester Town and Country Golf Club (Boughton) in October 2021). The winning club is declared as the Worcestershire Handicap Golf League Champions of that particular year.

This site is currently under construction in preparation of the coming season. 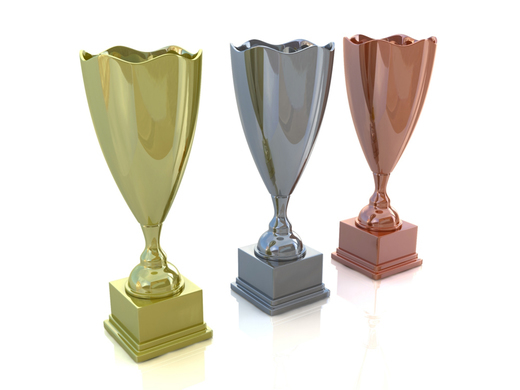 EGM NEWS - Return of the WHL postponed until 2022